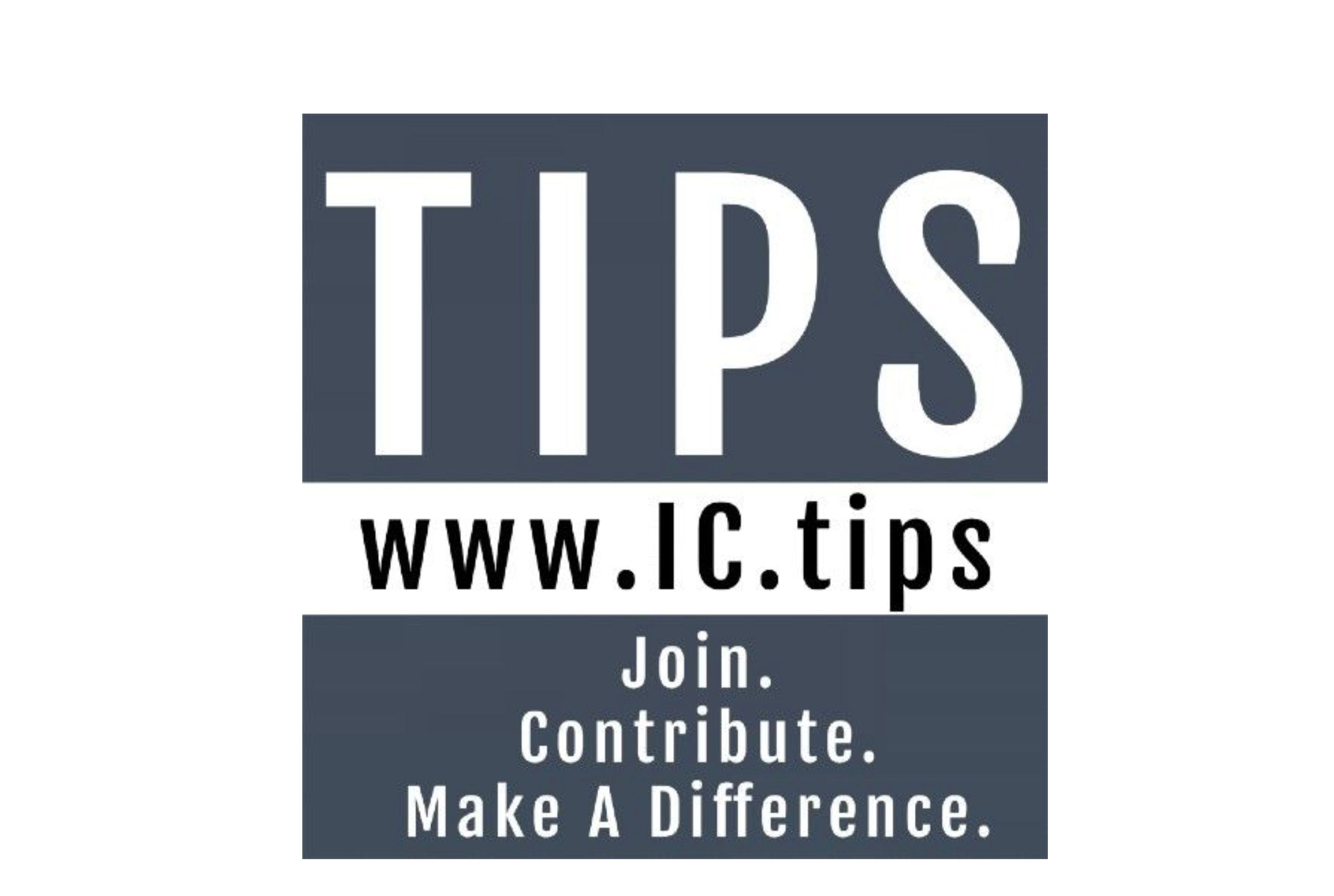 One of the reasons that S aureus and C diff present such a disinfection challenge is that they are encased in a biofilms such as yeast, protozoa, bacteria, fungi, and algae.

Cleaning and disinfecting hospital surfaces never ceases to be a vexing problem for infection preventionists (IPs), environmental services (EVS) crews, sterile processing teams, and just about any health care professional who cares about limiting the spread of infection in a hospital setting. Investigators with the University of Arizona found that Klorkleen 2 (KK2), an antibacterial surface coating, effectively limits the transmission of Staphylococcus aureus and Clostridium difficile in a laboratory setting.

“Higher bacterial reduction efficacies have been achieved in the current study with KK2 but application in real-world settings has yet to be evaluated,” states the study, which was published today in TIPS Journal. “The next steps are to evaluate product efficacy over time and under more realistic scenarios where surfaces are frequently touched, soil loads accumulate, and microbes are dried onto surfaces as part of the contamination and re-contamination cycle.”

Citing previous studies, investigators note that pathogen-filled hands can not only contaminate 51% of commonly touched surfaces but survive on those surfaces for days, weeks, or even months.

One of the reasons that S aureus and C diff present such a disinfection challenge is that they are encased in a biofilms such as yeast, protozoa, bacteria, fungi, and algae.

“Pathogen association with biofilm communities is a key survival factor in the environment that provides protection from biocides and enhances growth opportunities,” the TIPS Journal study states. “As biofilms mature, populations of cells may be firmly or weakly attached, allowing the biofilm to persist over time and to break off and be dispersed in the environment. Microbes, including multidrug-resistant organisms (MDRO), protected within biofilms are common and can persist on dry surfaces for months or longer.”

KK2, which is a continuously active disinfectant (CAD), was tested in Microchem Laboratory in Round Rock, Texas, which has been designated a good laboratory practice (GLP) by both the Environmental Protection Agency and the Food and Drug Administration.

“As reported by Microchem, test organisms were propagated in a liquid culture medium and suspended in nutrient broth,” the study states. “Carriers were treated with 0.5 mL of a 4,000 ppm solution of the CAD and allowed to air dry for 30 min in a laminar flow hood. Carriers were visibly dry before seeding. Untreated control and treated test surfaces (e.g., acrylic carriers, 50 mm x 50 mm) were inoculated with microbial seeds and covered with a thin, sterile film to facilitate even spreading of the inoculum, reduce evaporation, and ensure optimal contact with the antimicrobial surface.”

KK2 demonstrated sustained residual efficacy, the study states. Bacterial concentrations of S aureus were reduced below detectable levels. The bacterial were placed on a dry surface treated 30 minutes prior with the residual disinfectant. The initial control seed inocula ranged from 3.98 x 105 to 6.00 x 104.

“Increasing the initial seed concentration, therefore, might indicate an even greater log reduction efficacy potential for the intervention,” the study states. “Similarly, in two of the three timed scenarios with C. difficile, spore concentrations were reduced to below the limit of detection (5 CFU/carrier) from the initial control seed inocula, ranging from 1.50 x 105 to 4.45 x 105. C. difficile represents one of the more difficult surface contaminating pathogens in healthcare environments to inactivate using standard biocides.”

Investigators say that their results show that KK2 works well when it comes to reducing surface bacteria, including C. diff, which is infamously difficult to get rid of.

“CADs are considered a major discovery in the control of environmental contamination and infection spread,” the study states. “These antimicrobial coatings can be used passively in occupied rooms and continuously supplement manual cleaning to reduce the concentration of environmental pathogens.”

How Long Does C Difficile Linger in a Hospital Room? One Study Shows a Year